Coolest is an adjective used to describe someone who has an appealing attitude or someone you admire. Being the coolest means you are recognized in a group as being above the rest.

Coolest is not a synonym for coldest.

Cool or coolest have a positive meaning when describing people, while cold and coldest have a negative meaning.

A cool person is nice and charming, whereas a cold person is dark and callous.

Coolest is very commonly used among younger children and young adults. It is a part of teen slang, and is rarely used by adults.

Coolest can mean both cold, and a person that people admire. Something coolest is simply very cold.

People who are the coolest are the most valued in a certain group. There are many synonyms for both cases. 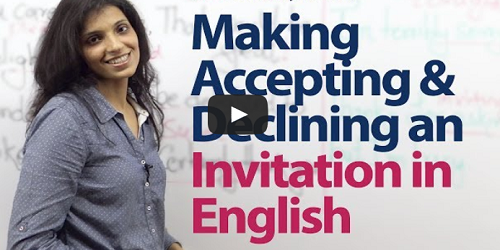